"I’ve seen my share of tough times in tech. For BOXX, that came during the economic downturn in late 2008 through 2009. During that time, month in and month out, we hovered around being a break-even business. It was April of 2010 when we became profitable for the month, and we've been growing and profitable every single month since.” 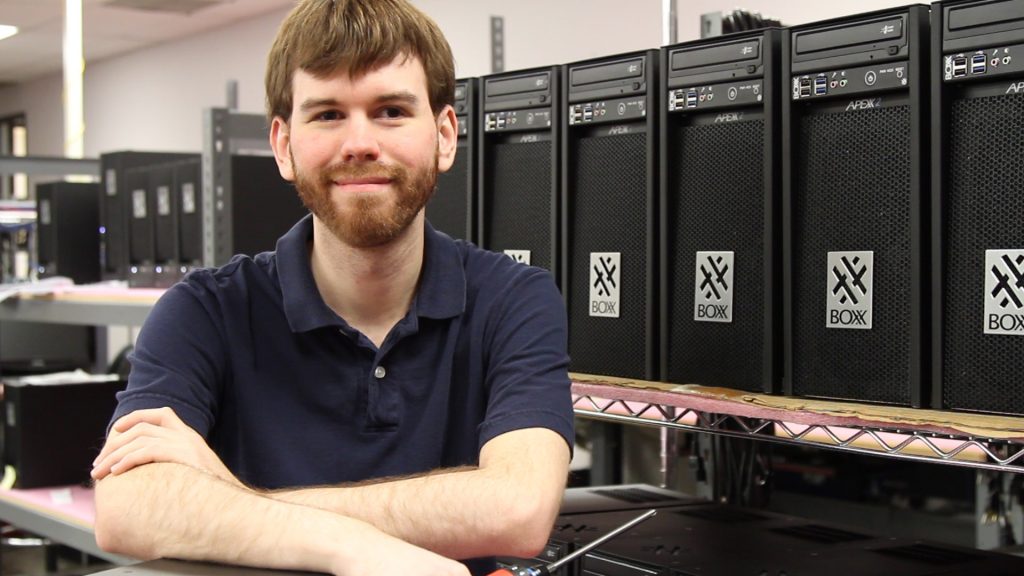 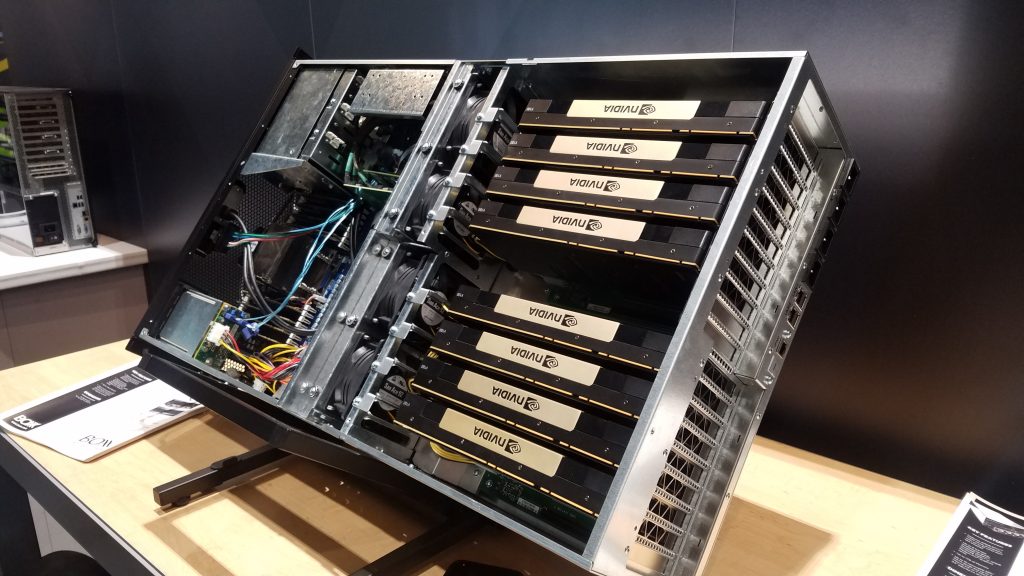 The Nvidia Workstations from BOXX Technologies